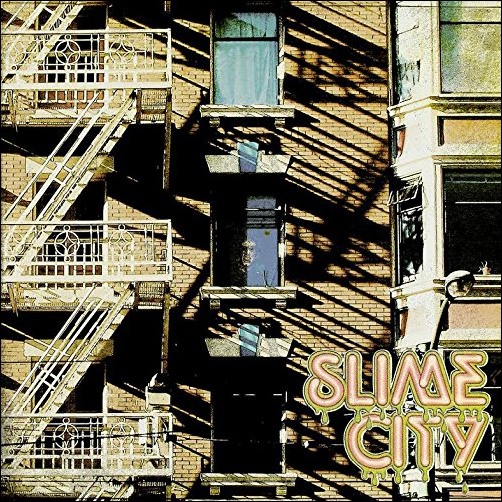 For the first time on vinyl ever, Strange Disc Records presents the score to Gregory Lamberson's first film, Slime City. A huge part of what makes Slime City so fantastic is it's wildly creative score, which was composed by the now PHD, and current Music Director of the Beloit Janesville Symphony, Robert Tomaro. Rob's score is unlike any horror soundtrack past or present. In Robert's own words "the music is perhaps what you might get if you locked Igor Stravinsky, Johnny Rotten and Bernard Hermann in a hotel room and didn't let them out until they wrote something together."

The score is very much classically written, but with a serious mix of punk guitar work and weirdo avant-garde synth, and certainly "slimy" sounding as the film's title would leave you hoping for. A truly unique composition.